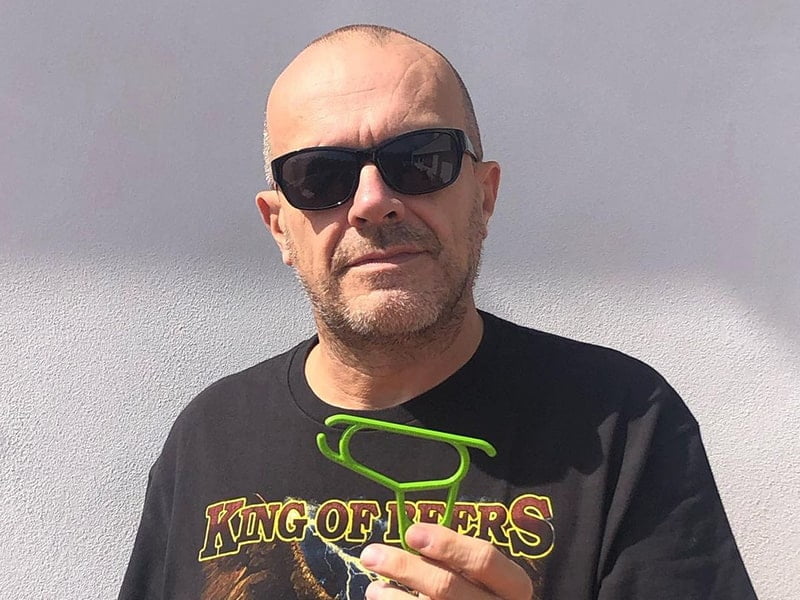 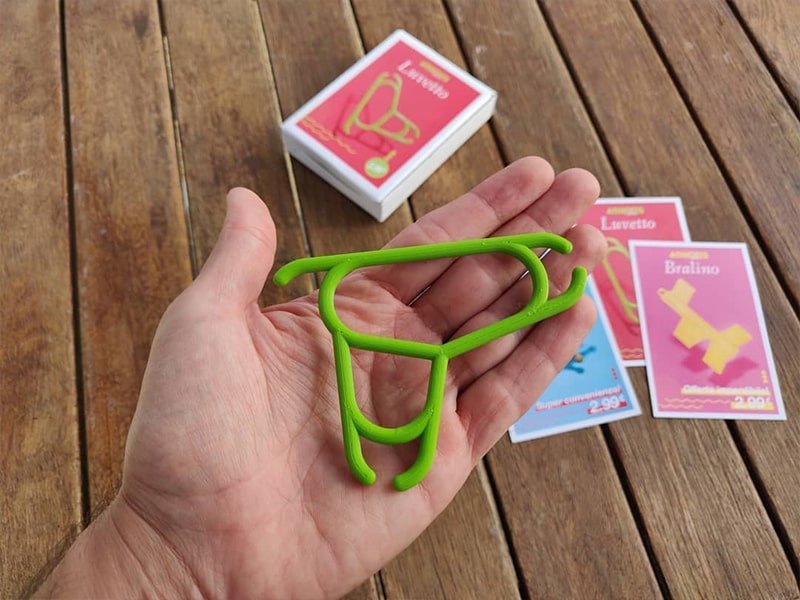 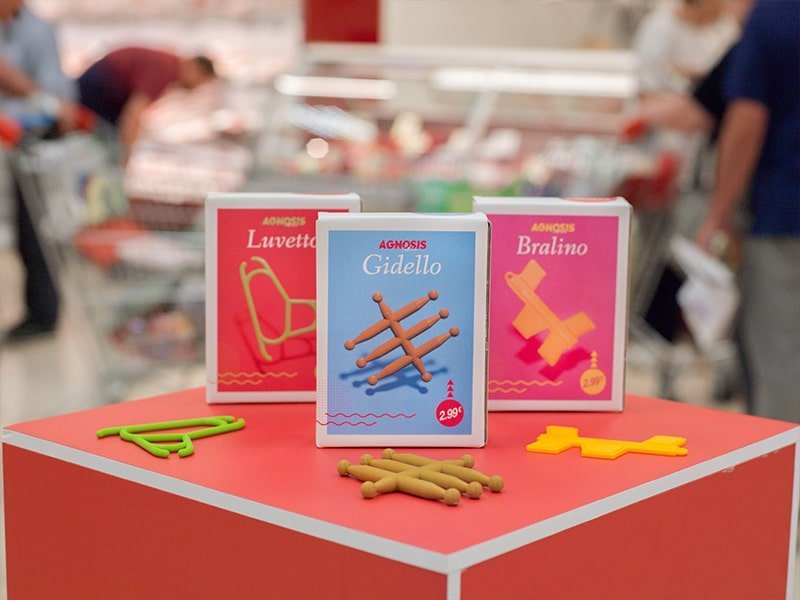 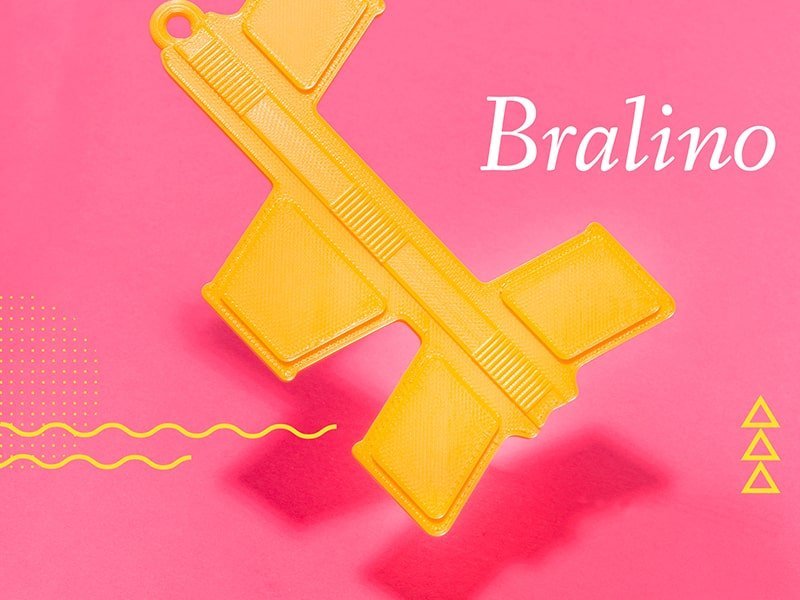 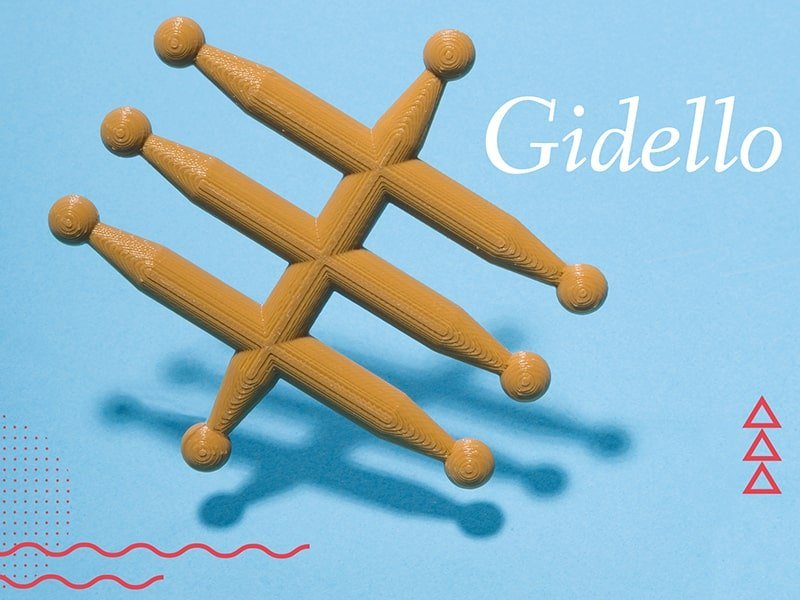 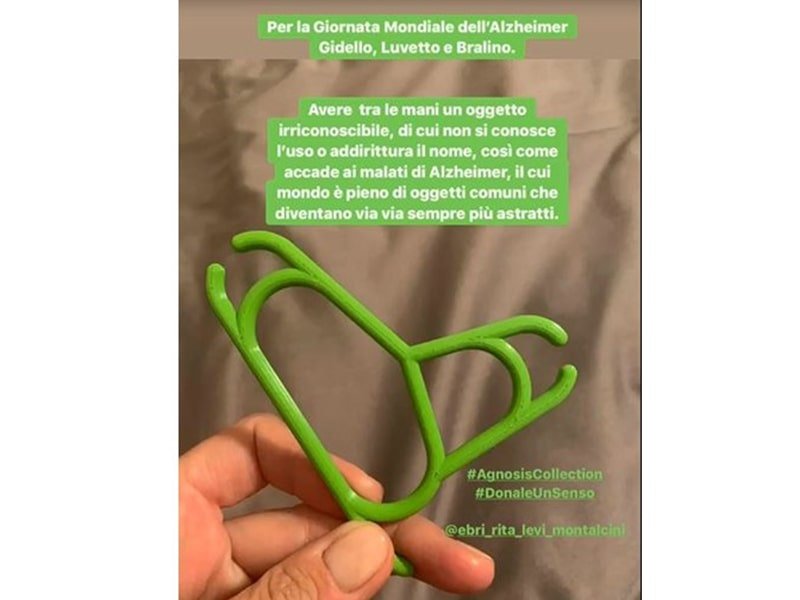 On the occasion of “World Alzheimer’s Day 2019”, we collaborated in the fundraising ‘Agnosis Collection’ campaign for the EBRI Rita Levi Montalcini Foundation, offering press office services and influencer marketing activities.
The “Agnosis Collection” campaign aimed to raise awareness among the general public about Agnosia, the terrible disorder that gradually prevents people with Alzheimer’s from recognizing even the most common objects.
Our influencer marketing project involved more than 20 influencers and celebrities in the campaign, who were surprised by a mysterious unboxing of unreal objects created specifically for the activity.
The objects were then shown to their audience to unleash the same sense of bewilderment as a person suffering from agnosia.
The activity was linked to a call to action that invited users to watch the video of the campaign, to find out more about the disease and to donate funds for scientific research conducted by the Ebri Foundation. “

No posts were found for provided query parameters.

You can find out more about which cookies we are using or switch them off in settings.

This website uses cookies so that we can provide you with the best user experience possible. Cookie information is stored in your browser and performs functions such as recognising you when you return to our website and helping our team to understand which sections of the website you find most interesting and useful.

Strictly Necessary Cookie should be enabled at all times so that we can save your preferences for cookie settings.

If you disable this cookie, we will not be able to save your preferences. This means that every time you visit this website you will need to enable or disable cookies again.